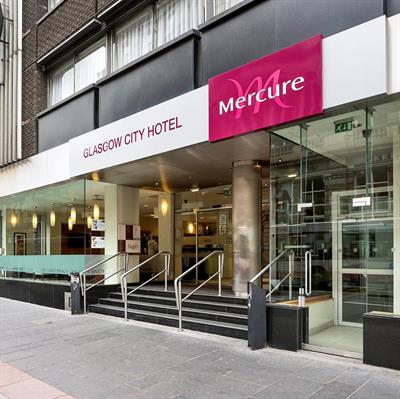 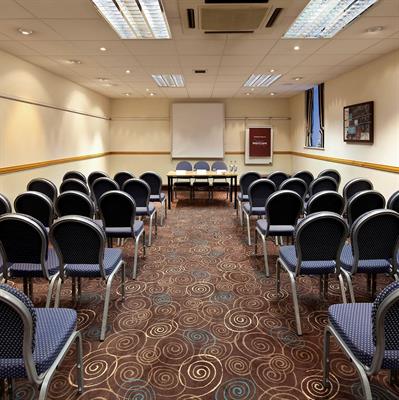 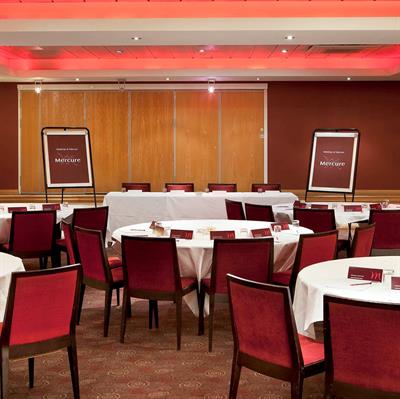 Mercure Glasgow City is a three star hotel in central Glasgow, a few minutes walk from Glasgow Central, Queen Street, Argyle Street and Buchanan Street stations. All the meeting rooms have high speed WiFi, with the largest room taking up to 120 delegates.

#DidYouKnow The hotel was previously a holding jail; the now Corinthian Club & next door was the High Court where the prisoners would be trialled. There are still tunnels underground connecting the two buildings allowing the original inmates to be moved from one building to the other, however, they didn't see the light of day.