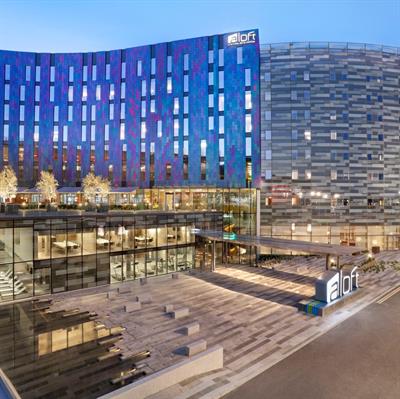 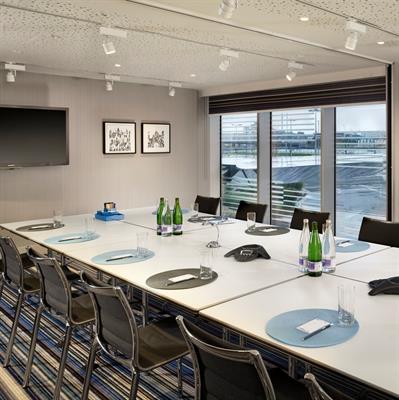 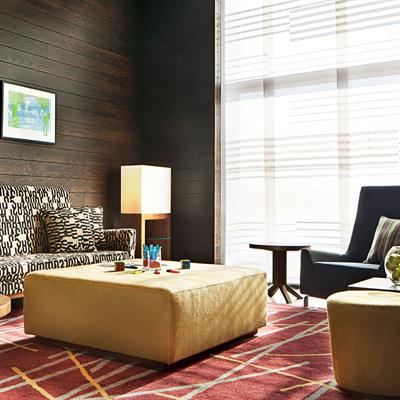 Aloft London Excel is the perfect venue for small groups. It has seven rooms, with the option to for larger rooms, with the largest holding 250 delegates, the hotel also has 252 modern design rooms with free, fast Wi-Fi throughout the hotel. There are also leisure facilities at the hotel such as a gym and a swimming pool. Aloft London Excel is only a seven minute walk from Prince Regent Station and is only a five minute drive from London City Airport.

#DidYouKnow - During the 20th century, the Royal Victoria Dock was London's largest centre of flour milling. Opposite Aloft, you can see the derelict Millennium Mills building which since closing down in 1992, has starred as a grimy urban setting in the Stanley Kubrick film Full Metal Jacket, Terry Gilliam’s Brazil, and Derek Jarman’s The Last of England, as well as the television series Ashes to Ashes, and music videos including Snow Patrol’s Take Back the City.