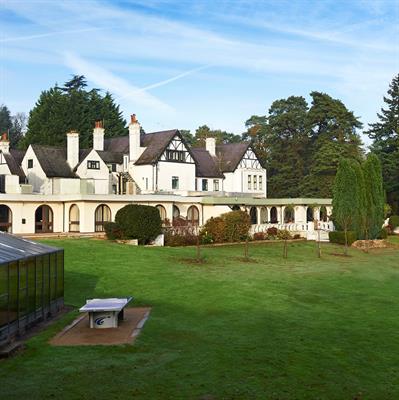 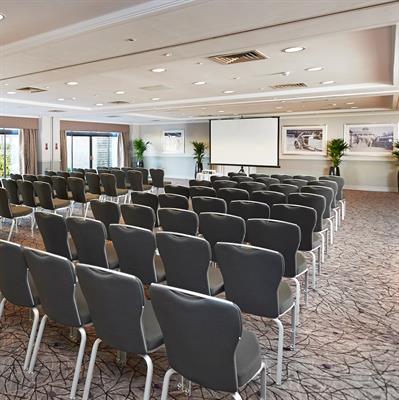 Hilton Cobham is a four star hotel set is 27 acres of grounds. It has fourteen meeting rooms with the largest holding up to 300 delegates, and there are 158 bedrooms with Wi-Fi. It also has leisure facilities which include a gym, pool and tennis courts. Hilton Cobham is located three miles from Cobham & Stoke d'Abernon Station and is five minutes off the M25 at Jct 10.

#DidYouKnow that many of the meeting rooms are names after racing drivers, and the Lambert Suite is named after Percy Lambert. The history is that on the morning of 15th February 1913, in front of a large crowd of press and public, the small but courageous Brooklands racing driver, Percy Lambert, achieved 103.84 mph. Tragically, while trying to improve his own record a few months later, after promising his fiancée that he would attempt no more, he crashed and was killed on the track. Many still say his ghost regularly walks at Brooklands in full racing attire!