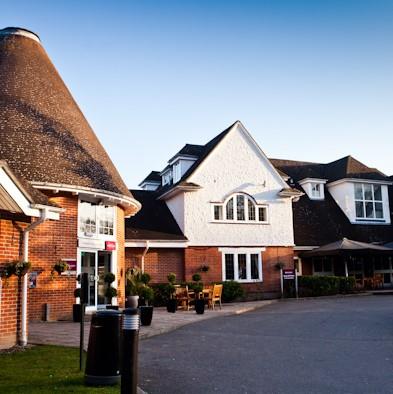 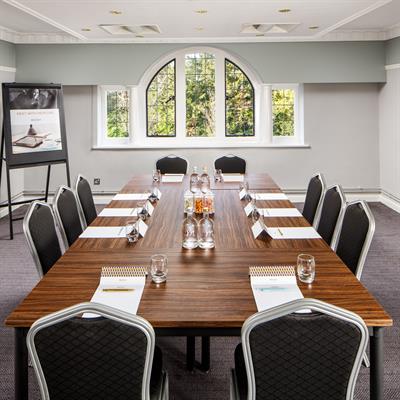 The four-star Mercure Tunbridge Wells Hotel was built around an 18th century Georgian oast house. It has 84 bedrooms and in the Conference Centre there are eight meeting room with the largest taking up to 120 delegates for a conference. There is an onsite Feel Good Health Club and free wifi throughout the hotel.

It is located close to the A21 and M25 with Tunbridge Wells 3 miles away and Gatwick 22 miles. The Pantiles, an upscale shopping and dining area in a Georgian colonnade is within three miles, and it is 13 miles from 13th-century Hever Castle.

#DidYouKnow Mercure Tunbridge Wells Hotel is built around the original Georgian Dower House of Pembury. The building was turned into a hotel and opened in 1991 with the addition of an Oast House to keep in with the Kent Countryside.