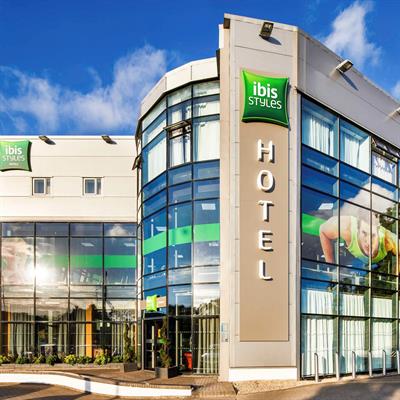 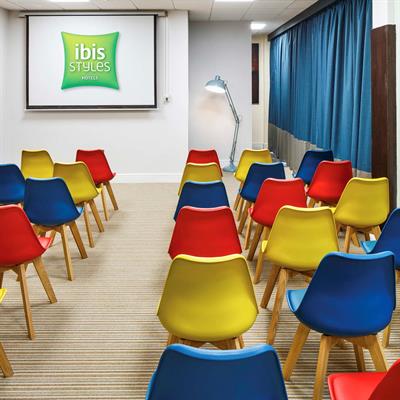 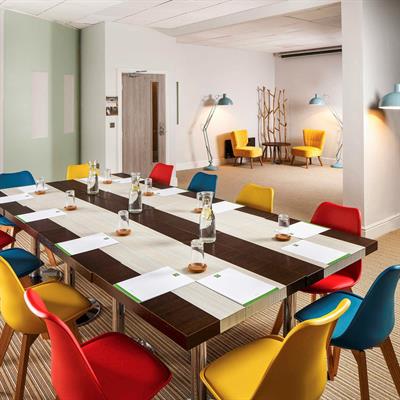 Ibis Styles Birmingham Oldbury is a three star hotel and has a total of four meeting rooms with the largest holding 300 delegates. There are 75 bedrooms with Wi-Fi, there is also a fitness centre on-site and a golf club a short drive away.

Ibis Styles Birmingham Oldbury is located just off the M5 at junction 2 and is a six minute drive from Sandwell & Dudley Station.

#DidYouKnow That Ibis Styles Oldbury is situated where a key cog in the Industrial Revolution was when it was going full steam ahead!