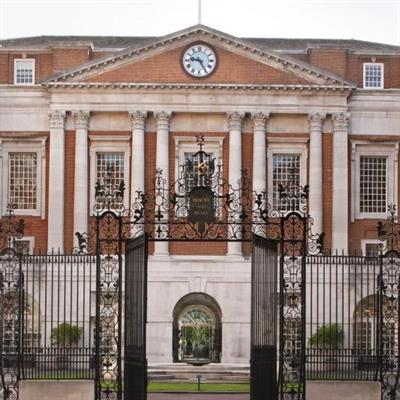 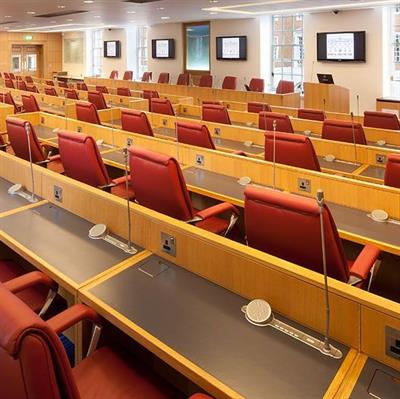 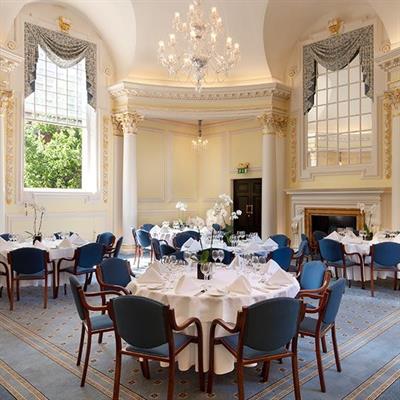 BMA House is a Grade II listed building; home to the British Medical Association and designed in 1911 by Sir Edwin Lutyens. The building is centred on a courtyard with memorial fountain. The Garden is also famous for being the grounds to the house of Charles Dickens where he is said to have written some of his most famous novels. It has 23 versatile spaces, including 11 purpose built meeting rooms ranging from eight delegates to conference space for up to 320 delegates. Located in the heart of London's Bloomsbury the venue is accessible within walking distance from mainline stations including: Euston, Kings Cross and Russell Square tube.

#DidYouKnow That BMA House played host to Nike for their hospitality house during the London 2012 Olympic Games! The Great Hall was a games room for athlete’s families and half of the Hall stored over 4,000 Nike running shoes!