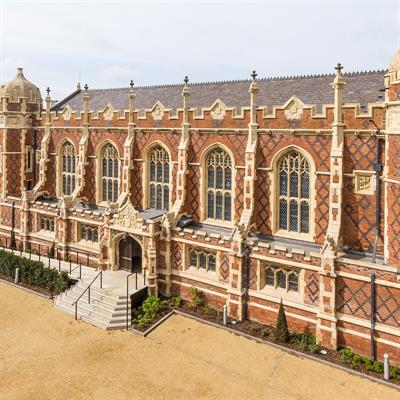 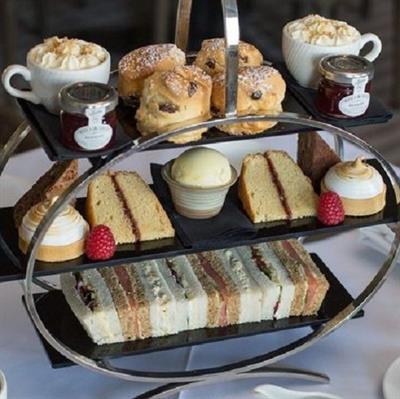 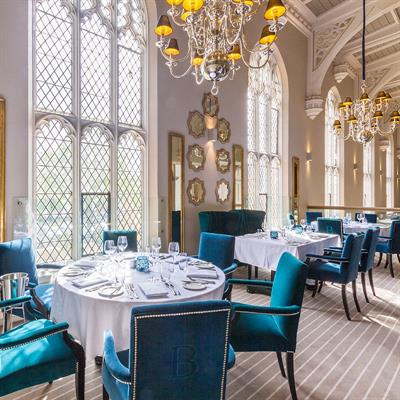 #DidYouKnow That Whittle’s Restaurant is in Royal Leamington Spa is located in a bustling spa town that grew greatly from the 18th century because of its water, which was reputed to have medicinal qualities