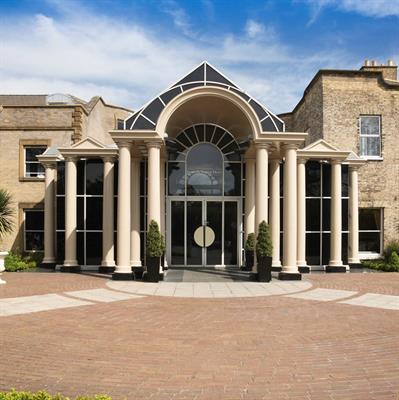 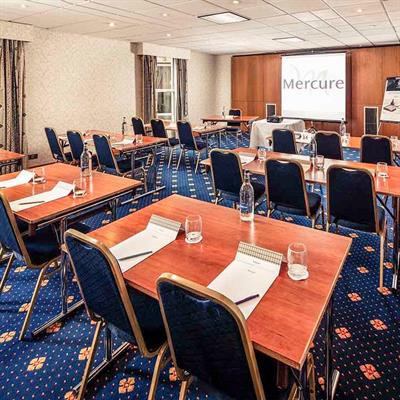 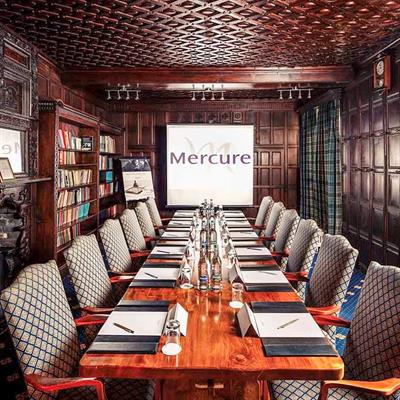 Escape the confines of the office - host your meeting in the mellow surrounds of the four star, 18th century Georgian manor house Mercure York Fairfield Manor Hotel. Work in splendour in the two oak-panelled meeting rooms at the manor house. Six meeting rooms are available in the new wing, and all rooms feature complimentary high-speed WIFI, secretarial services and fresh coffee on tap.

The Mercure York Fairfield has easy access to York city centre, with York railway station less than 6km away. There are many attractions nearby, such as York Castle Museum, Jorvik Viking Museum and the Gothic York Minster.

#DidYouKnow the Mercure York Fairfield is believed to be massively haunted in the older part of the hotel that was built in 1815, and Paranormal Research York hold regular late night ghost hunts at the hotel with lots of activity detected – it is one of the most popular venues for their ghost chasing guests!